Those are obviously some of the most famous and most favored ice cream flavors around the world. Some countries and cultures even have their own unique ice cream flavors (sriracha, purple yam or ube, and even green tea ice cream!). 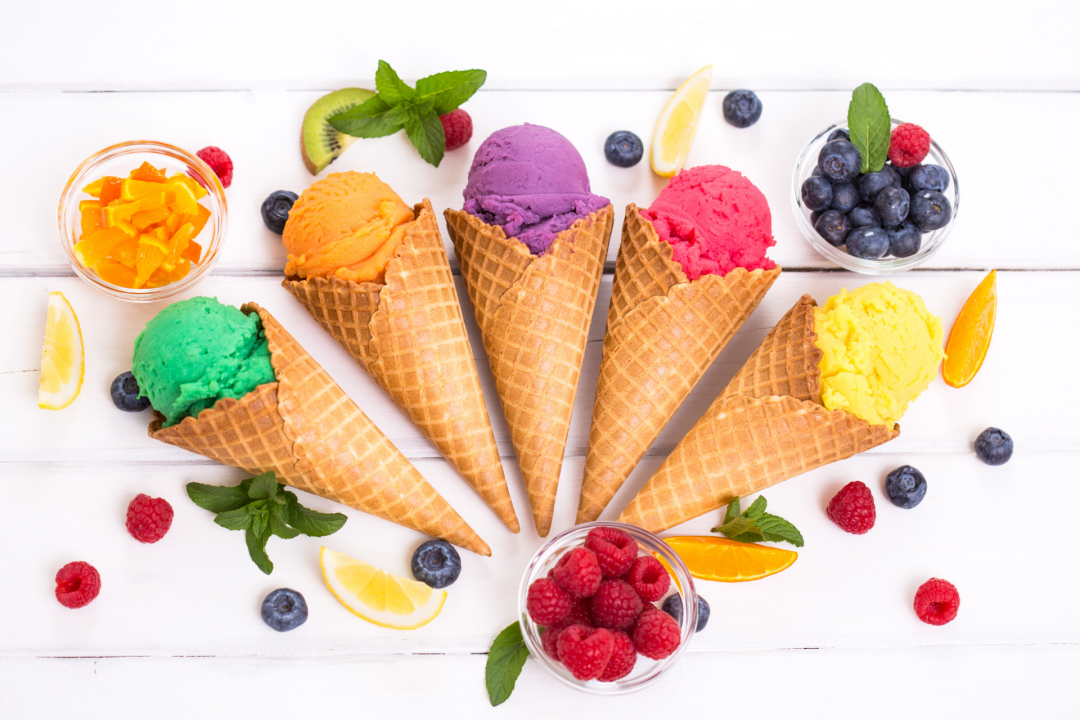 And it's not just popular among children. Even most adults can't help but smile everytime an ice cream truck comes by the neighborhood.

Ice cream is a tasty treat, indeed. But is it still a treat for someone with kidney disease?

Ice cream has no clear inventor or specific date of origin, but it is said that the beginnings of one was created back in 2nd century BC.

Emperors and kings have been known to enjoy servings of fresh snow or ice, flavored with either honey, nectar, or fruit juices. Roman Emperor Nero was even known to send runners to climb mountains and collect snow just to get his dessert fix.

Even over a thousand years later, people were still improving on the "cream ice" recipe (which is now commonly known as sherbet). It spread and evolved from the Far East to Italy, England, and France.

But it wasn't until 1744 that ice cream was acknowledged and recorded in American history. Back then, only the noble and rich families could afford ice cream. American presidents even have their own part in the history of ice creams evolution.

Then, in 1851, Jacob Fussell pioneered the industry of ice cream manufacturing. He was a milk dealer from Baltimore, and he used insulated ice houses (invented around the 1800's) to produce and store ice cream for the masses.

Since then, with developments and technological innovations, ice cream has become a famous and well-loved dessert for people from all walks of life. Even today, the total yearly production of frozen dairy amounts to over 1.6 billion gallons, and that's only in America.

What Makes an Ice Cream

Manufacturers have their own secrets to making ice cream, but for a homemade one, you'll only have to basically get access to the following ingredients:

The milk solids provide more body to the ice cream, while gelatin will keep it from having watery consistency. As for flavoring, you can use anything, but most often, people use vanilla.

Ice cream, as measured by USDA, has the following nutritional content based on their flavors:

Not only is it high in calories, ice cream also has significantly high levels of potassium, phosphorus, and calcium, too. There is also the fact that commercially-produced ice cream contains hidden phosphorus-based ingredients, which can make you exceed your intake limit.

This is why eating this, at least without proper portioning, is inadvisable for people with kidney disease.

Other Ways to Cool Down

Of course, there are still ways for you to enjoy desserts without putting your kidneys at risk. 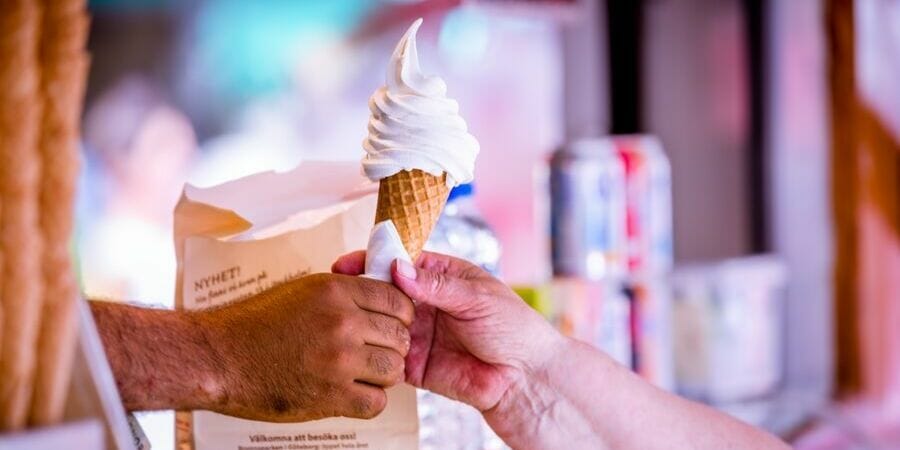 One surefire way is to coordinate with your healthcare providers or dietitian and formulate a plan on how you can portion your ice cream intake or find alternatives them.

Speaking of alternatives, sherbets and sorbets have smaller, more manageable amounts of potassium and phosphorus, which makes them friendlier to your kidneys.

Check out our sherbet and sorbet recipes you can try below:

You may not be able to enjoy as much ice cream as you used to, but that doesn't mean you have to eliminate desserts from your diet. You just need to learn how to properly portion your food and keep your healthcare providers informed of your diet.