Here’s Why Baking Soda is Good for Your CKD

Hey, Renaltracker here. I'm determined to make a business grow. My only question is, will it be yours?

Chronic Kidney Disease doesn't have any cure yet. However, through proper dieting and healthy lifestyle changes, it is possible to slow down kidney damage and delay dialysis.

Now we've found that there is a food item that, apparently, can help slow down kidney decline even further. And it might be sitting there right in your pantry at this very moment.

Sodium bicarbonate, commonly known as baking soda, is a very versatile substance that can be used for virtually anything - from baking, to curing indigestion, to cleaning your house. It's rare to find a household without baking soda in their pantry. 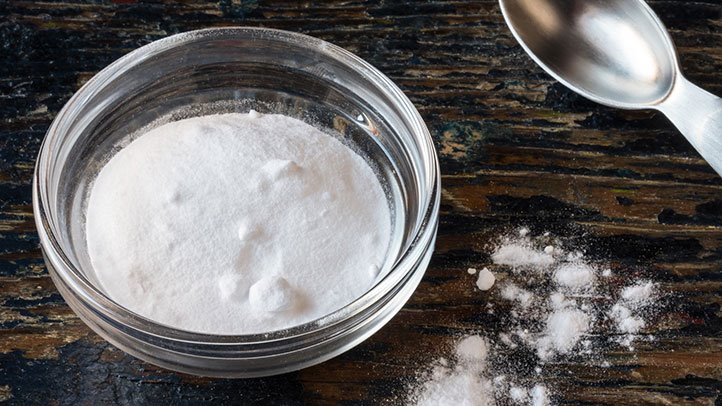 What's more awesome about this, though, is that studies indicate that taking sodium bicarbonate can reduce the speed of kidney decline significantly.

In a study published by the Journal of the American Society of Nephrology (JASN), bicarbonate supplements have been discovered to counter metabolic acidosis in your system. Metabolic acidosis happens when your damaged kidneys are not able to efficiently filter and excrete ammonia and hydrogen ions anymore. This results in low bicarbonate levels in the body, which aggravates kidney decline.

During the study, about 130+ patients with metabolic acidosis and advanced CKD were divided into two groups; one group given bicarbonate tablets are part of their treatment, while the other was not.

What they discovered: progression of CKD in the first group slowed significantly, about 66% slower than the other patients. The patients who took the supplements have also greatly reduced their risk of going into ESRD and dialysis.

Not Another Use of Baking Soda

Baking soda has myriad uses, chief among them are:

However, there is apparently another use of sodium bicarbonate: as a safer alternative to saline.

Based on a report from the American Journal of Kidney Diseases (official journal of the NKF), a water-and-sodium-bicarbonate mixture cuts the risk of kidney damage by half during tests that require intravenous (IV) dye.

You see, to help visualize internal organs during CT scans and X-rays, a saline solution with iodine-based dye is commonly given as an IV to patients. 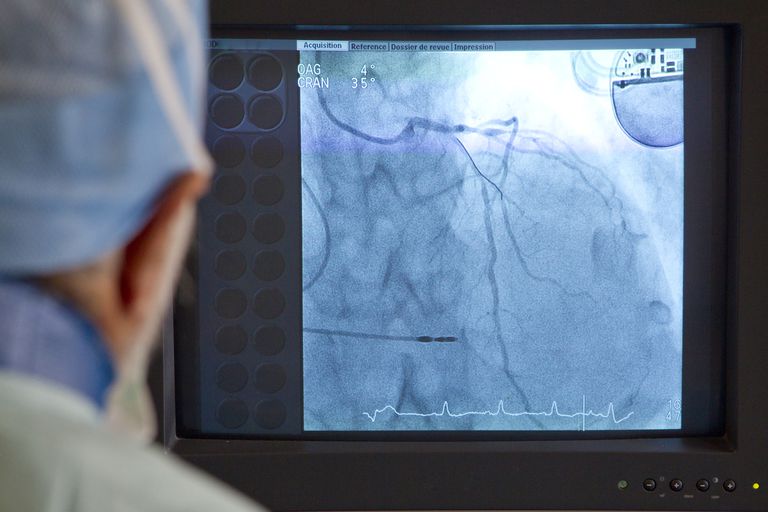 However, using saline can cause a kind of kidney damage known as contrast-induced nephropathy, which speeds your kidney functions' decline into failure. The use of sodium bicarbonate reduces the adverse effects of these procedures.

"This is very promising, but additional studies are needed to determine the optimal regimen of baking soda that will reduce the need for dialysis," stated Dr. Sonal Singh, assistant professor of internal medicine at Wake Forest University School of Medicine and co-author of the study.

Indeed, additional studies and tests are needed to confirm how baking soda does what it does and how we can fully utilize its kidney-saving properties. But it is good to know that such a common and easily accessible product can get you a long way towards preserving your kidney functions.

Current Status of Bicarbonate in CKD - Journal of the American Society of Nephrology: